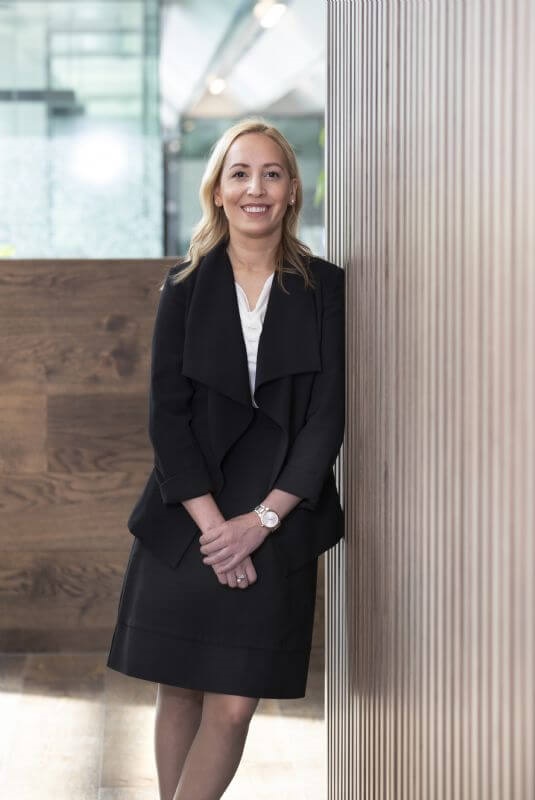 Ms Haseloff, who has performed key roles with Toyota for more than three years, is an experienced senior executive who has been assigned to lead the team of corporate communications and media relations experts.

Emily originally joined Toyota in a Legal Counsel capacity to advise on regulatory compliance and corporate law. Since then, Emily has also led on communications strategy, media relations and crisis and issues management.

Ms Haseloff is supported by Tayla Hartley, who joins the team as a Public Affairs Specialist to support in corporate and product PR communications. Prior to joining Toyota over two years ago, Tayla worked at leading media agencies, Carat and UM Australia. This responsibility is in place of James Wang, who is currently on a six-month sabbatical after eight years tenure with the company.

Toyota Australia's Chief Marketing Officer Wayne Gabriel said Ms Haseloff's broad experience and deep understanding of Toyota's processes and systems would be invaluable in a media and PR landscape that continues to evolve.

"Toyota and key media, community and industry stakeholders will benefit from Emily's communications skills and strong business acumen that is needed for this fast-paced public affairs role," Mr Gabriel said.